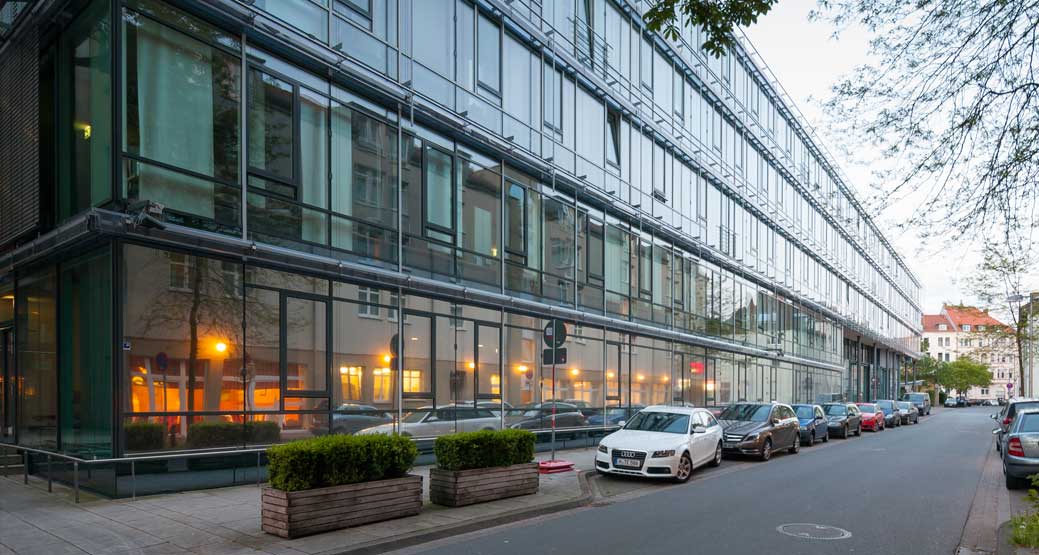 The dangers of Incentive Deeds separate from a Lease have been highlighted by a recent $1.2M claim against Lease guarantors. A legal firm leased office premises November 2010 at a rental just under $800K pa, but by mid 2013 the premises were abandoned and the firm in liquidation.

There were two documents, a Lease and an Incentive Deed. The first, second and third defendants guaranteed the obligations of the tenant pursuant to both documents. This proceeding involved no claim on the lease and no claim against the tenant.

The Incentive Deed was “intended to supplement the Lease”. It recited that the landlord had agreed to make a contribution to the tenant’s fit-out; grant a rent abatement; and grant a signage fee abatement over the first three years of the lease. The Incentive Deed contained a clause that its terms and conditions were private and confidential between landlord and tenant.

The Court stated .. “… the repayment clauses here do impose obligations which are substantially in excess of any genuine pre-estimate of damages. In addition to contractual damages for breach of the lease, the landlord was entitled, by the repayment clauses, to recover monies to which it would never have been entitled had the lease run its course. In effect, it was entitled to recover as though the tenant had agreed to the rent and signage fees without any abatement, and as though it had not been necessary for the landlord to pay the fit-out incentive in order to complete the bargain with the tenant.”

“ It (the landlord) is entitled to damages for breach of that lease but it is not entitled to extra payments on the basis that it might have obtained a higher price for its premises had the market conditions been better for it.”

“This was a commercial leasing transaction. The repayment clauses were wholly penal in their operation: providing for significant sums to be paid over and above damages which would be payable to the landlord at common law.”