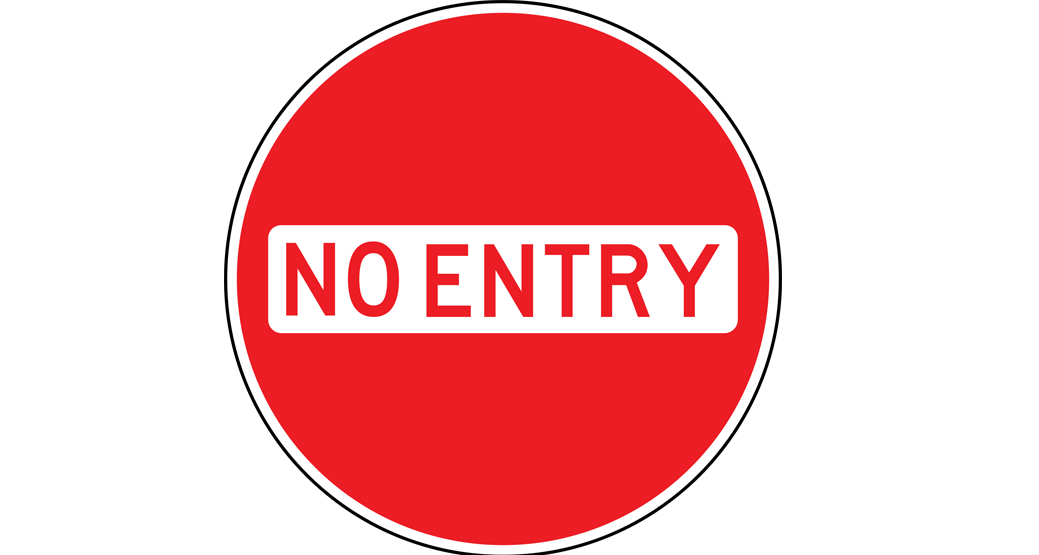 Property owners should be wary of allowing others to access their property. The often-forgotten statutory right of user powers to acquire formal rights over adjoining land were awarded in two recent cases. Land owners are often shocked to learn that neighbours can gain permanent legal rights based on historical use, whether title is held via freehold or lease from the Crown.

Neighbouring pastoralists near Wondoan had co-existed amicably for decades, but fell into dispute over access through the respondents’ property. A key issue was there had been a long standing use of roads until the respondents’ withdrew consent to the use of these roads, not because of anything to do with the roads, but because of a grievance about another matter.

The Court considered the longstanding consent to the use of these roads had demonstrated how little is the impact of that use upon the enjoyment respondents’ property, finding the extent of that impact would not be significantly different if that use was pursuant to easements created under Section 180 of the Property Law Act 1974 (Qld).

The properties were held under leases from the Crown under the Land Act 1994 (Qld). Section 180(8) provides that s 180 does not bind the Crown. But what was sought was an easement which would affect not the Crown but the owner of the lease.

The Court also considered an earlier case where a service station had used a portion of an adjoining property for over 50 years to gain critical rear access for fuel delivery vehicles. In that matter, the Court found it could not grant the Application as the land used was ultimately held by the Crown notwithstanding it had been leased by a Historical Museum as Trustee. Devine v Emu Park Historical Museum Society Incorporated [2012] QSC 117
Peulen & Anor v Agius & Anor [2015] QSC 137

The parties were adjoining landowners at Balnagowan, a rural community situated approximately 20 kilometres west of Mackay. In 1993 the respondents subdivided off a small portion of their farm to create five rural residential lots each over 2 hectares.

Lot 5 had legal access to an unformed road across relatively difficult terrain within the site. The purchasers subsequently constructed a substantial home on the most logical portion of the site and also a sealed driveway to the nearest formed road, across a narrow strip of land (approx 50 metres) owned by the respondents. This remained for several years, apparently without significant complaint or objection by the respondents.

A dispute arose after a development approval was obtained by the respondents to further reconfigure part of their land. A condition of approval arguably called into question the future legality of the Lot 5 constructed access.

This complexity lead the Court to consider a statutory right of user where the subject use is absolutely unlawful or there is no real chance of obtaining approval necessary to render the relevant use lawful. The Court was satisfied that there was a “real chance” of that an application for approval of the easement will be successful. This was based on:
1. the historical use of the driveway for access purposes;
2. the fact that the proposed right of access will not have any substantial adverse effect on the use of Lot 6 (respondents land) or the amenity of the community;
3. the fact that the driveway is adequately safe and visible for egressing vehicles and other road uses; and
4. that imposition of the statutory right of user substantially enhances the economic utility of Lot 5 (applicants land).